If you lived here, you'd be home by now.

‘A house which is uninhabited is indeed not really a house.’ –Karl Marx, Introduction to a Contribution to the Critique of Political Economy.

This work questions the existence and function of Irelands ghost estates. Lingering since the economic crash of 2008, these sites of abandoned domestic aspirations exist between loss and regeneration in a time out of joint. As I move through the estates alone, with only the mechanical click of my Bronica interrupting the silence, I consider the ghostliness of these things, appearing in likeness to a house as a ghost appears in likeness to a body.

This series was made for my degree show as part of my MA in Photography from Central Saint Martins. It was exhibited at Tel Aviv International Photography Festival in April 2016.

It was published as a photobook by The Velvet Cell in March 2017, which has been shortlisted for the Fotofilmic travelling exhibition. 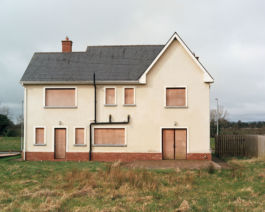 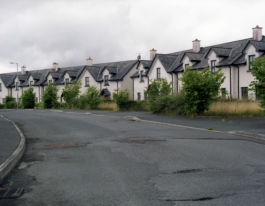 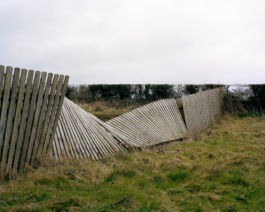 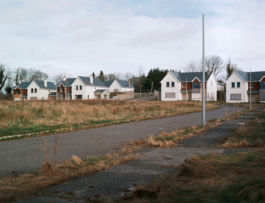 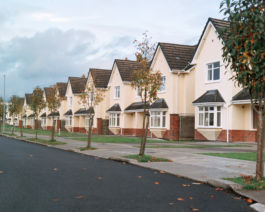 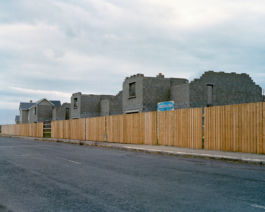 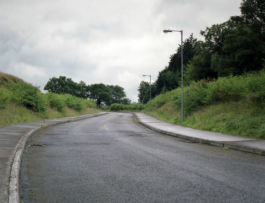 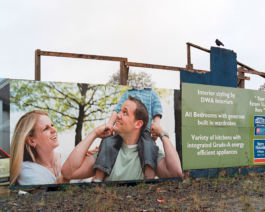 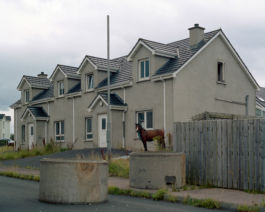 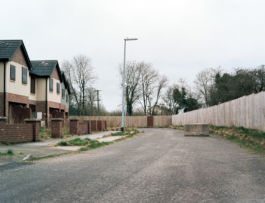 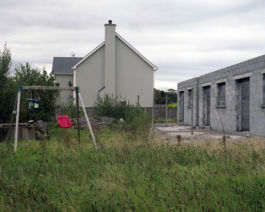 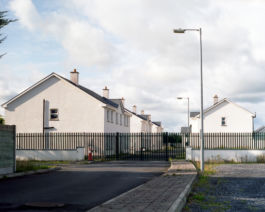 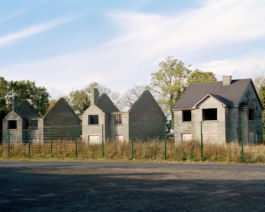 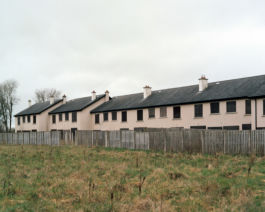 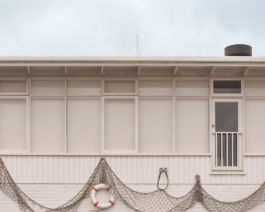 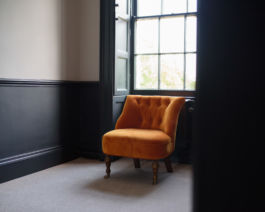